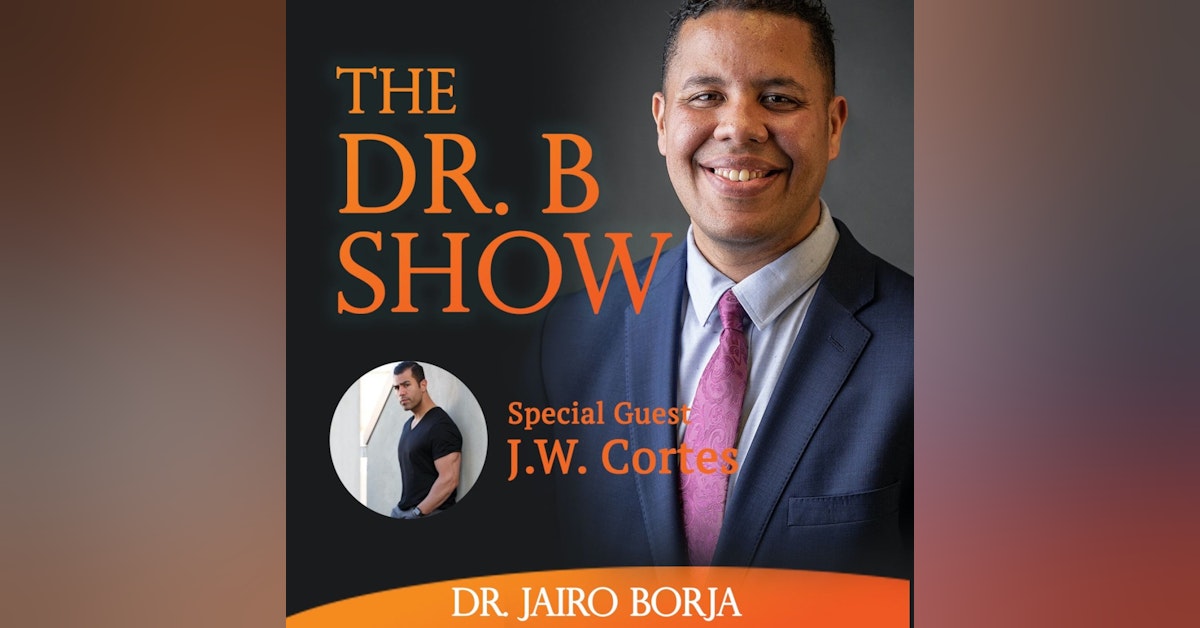 J.W. Cortés is an award-winning actor, Marine combat veteran, singer, filmmaker and philanthropist. Born and raised in Sunset Park Brooklyn, to inspiring Puerto Rican parents, he developed an interest in the arts along with a desire to serve his community and country. Currently Cortés plays the recurring role of "Detective Carlos Alvarez" on FOX’s hit prime-time series "GOTHAM." Cortés is the first actor in history to portray the comic book character in television and film. Detective Alvarez was originally created by Judd Winick's for his hit DC Comics’ The New 52 Catwomanseries.

In addition to "GOTHAM," he has had various roles on: Starz’s “POWER,” NBC's “The Blacklist,” “The Mysteries of Laura” and CBS’ “Blue Bloods.” Previously, Cortés starred as an “Operative” on NBC's reality television show, "STARS EARN STRIPES" and appeared in feature films including the soon-to-be released “A Momentary Lapse of Reasoning” with The Big Bang Theory's Kunal Nayyer, “As Good As Dead” from Andie MacDowell, “Blue Caprice" with Isaiah Washington and the award winning short film “Stop” at Sundance Film Festival.

Cortes helps raise awareness and funding for various philanthropic organizations, including: the Detective Rafael Ramos Foundation, Autism Speaks, Got Your 6, the Bob Woodruff Foundation, the Gary Sinise Foundation and MusiCorps. In 2016 Cortés received the NFL Hispanic Heritage Leadership Award, was chosen by the Boot Campaign as a celebrity spokesperson & Hero Ambassador and participated in the critically acclaimed HBO series HABLA Y VOTA. In 2015 he was selected by Got Your 6 to serve as an “American Icon” and he continues to support the organization’s mission to empower Veterans by serving on its advisory board.

FREE NETWORKING CHECKLIST. Please click on the link below for your FREE Gift!! https://borja-consulting-group.mykajabi.com/pl/2147515305

Email has been submitted.